The International Own Brands OEM (OEM), hosted by the private label manufacturer association PLMA, is held in Amsterdam, the Netherlands, in May, beginning in 1986. This exhibition is the largest of its kind in the world, occupying 10 pavilions at the RAI Exhibition Centre in Amsterdam, divided into food and non-food areas. It can directly enter supermarkets, department stores, chain stores, discount stores to sell products and product packaging suitable for supermarkets, and is intended to be a product of OEM production in Europe. 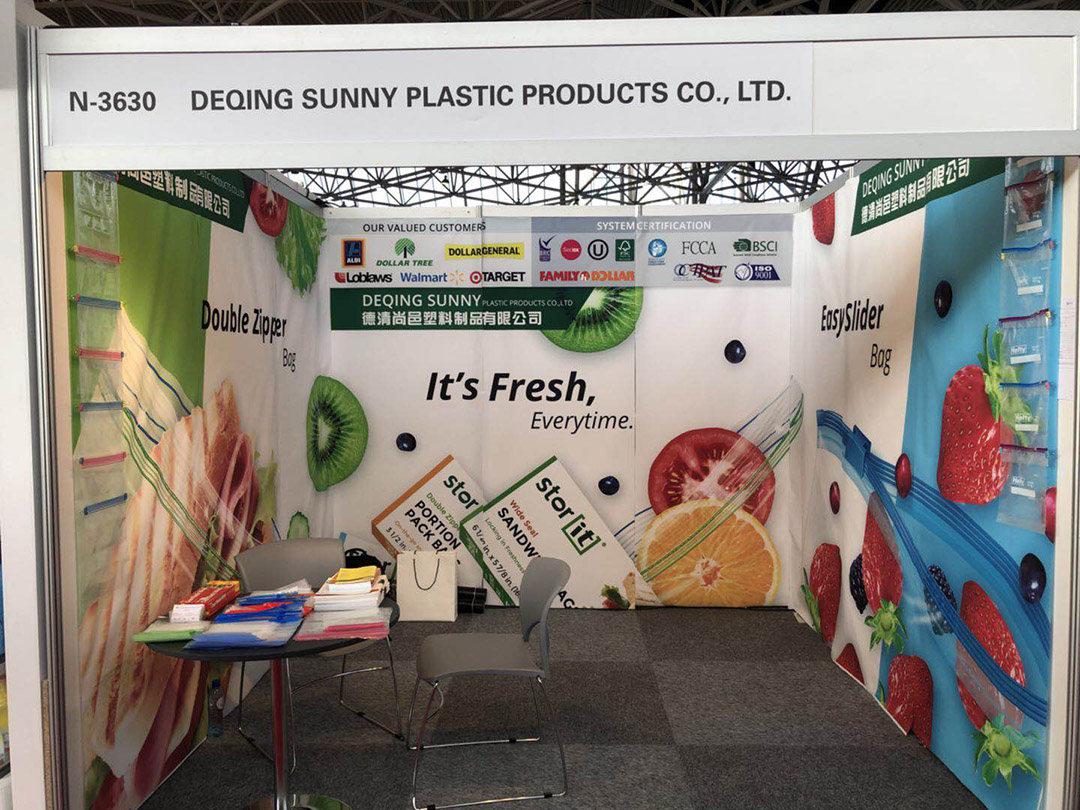